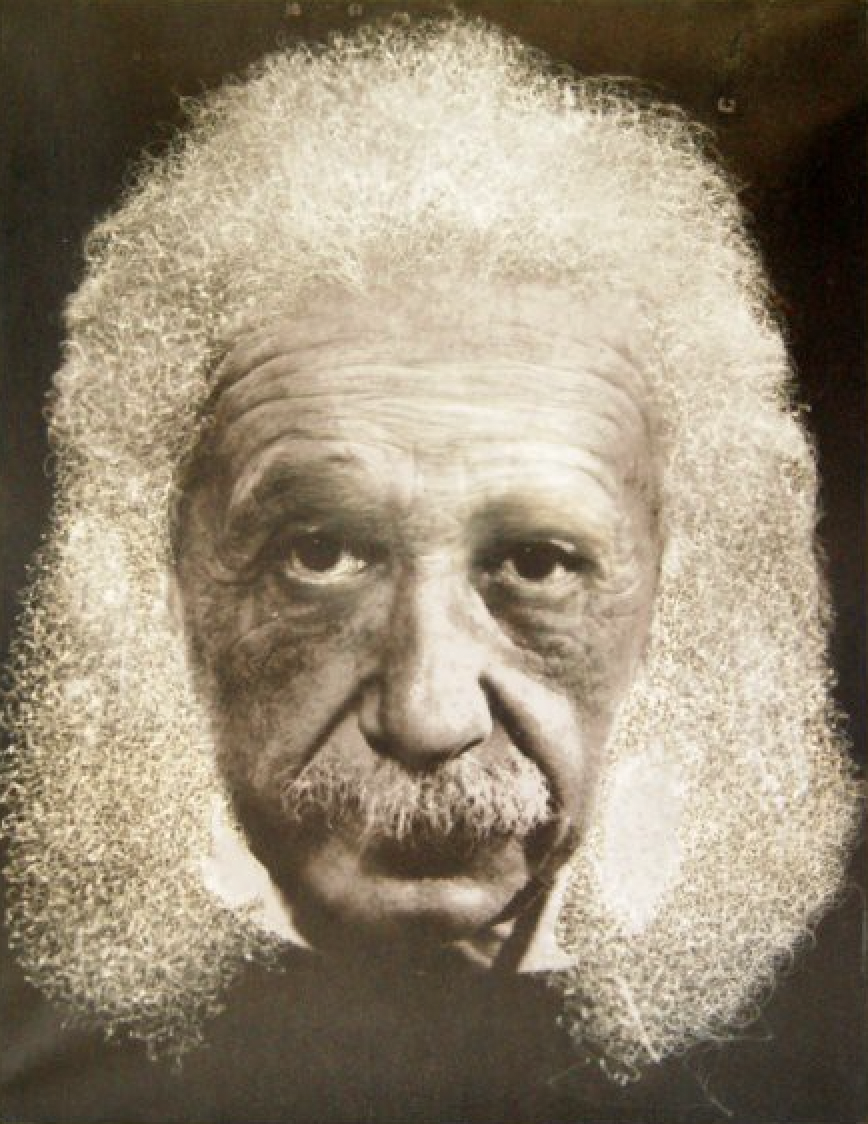 Viafarini inaugurates a new format: a conversation between artists who have intercepted its trajectory at different times.
A renowned artist, who has participated in the history of Viafarini, in dialogue with an emerging artist who has recently completed his residency at VIR Viafarini-in-residence. A direct exchange in which each artist is asked to choose one of the other's works, a pretext in the form of a conversation piece, an opportunity for a horizontal confrontation on the approach to the construction of the image and the dynamics of the relationship between artists, also in an intergenerational logic.

Stefano Arienti
Born in Asola (Mantua) in 1961, he moved to Milan in 1980, where he still lives. In 1986 he graduated in Agricultural Sciences with a thesis on virology. He took part in his first group exhibition in 1985 at the former Brown Boveri factory, where he met Corrado Levi, his first teacher. He frequented the Italian artistic environment, together with other young artists, in the moment of renewal following the seasons dominated by Arte Povera and Transavanguardia. He has held a series of solo exhibitions in Italian and foreign galleries and art institutions, including the Museo MAXXI (Rome), the Fondazione Sandretto Re Rebaudengo (Turin), the Fondazioni Querini Stampalia and Bevilacqua la Masa (Venice) and the Palazzo Ducale (Mantua). In the United States: ArtPace San Antonio Texas and Isabella Stewart Gardner Museum Boston. He has participated in numerous group exhibitions in Italy and abroad, including the Venice, Istanbul and Gwanjiu Biennales. He has travelled extensively in Europe, North America and Asia, participating in artist residency programmes in the United States in San Francisco, Boston and San Antonio, New Delhi India and Clisson France. He has taught at the Accademia di Belle Arti Giacomo Carrara in Bergamo and the IUAV University in Venice.

Ludovico Orombelli
Born in Como in 1996, he lives and works in Milan. After learning the traditional techniques of mural painting with his father, he continues and concludes in 2019 his studies in fine arts at the Arts University Bournemouth, England. She takes part in artist residency programmes at The Blank Contemporary Art, Via Industriae and VIR Viafarini-in-residence. He has taken part in group exhibitions in galleries and foundations, including Renata Fabbri Arte Contemporanea and Fondazione Imago Mundi. Recently, together with other artists, he started TreTre, a shared space for artistic research and production at Viafarini's spaces in Via Marco d'Agrate 33, Corvetto, Milan.